The book of Romans is considered by many to be the greatest exposition of Christian doctrine anywhere in the Bible. Get a deeper revelation of righteousness, including the need for, the provision of, the way to, and the power of righteousness revealed in Christ and received by faith. 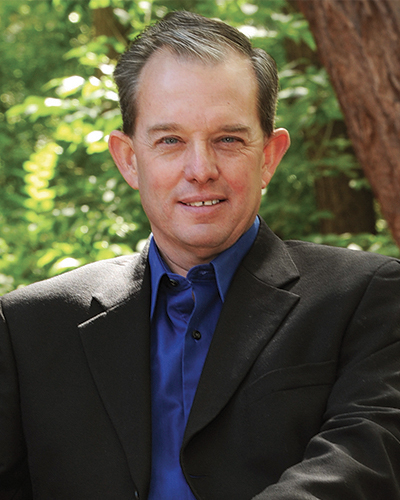 In 1978, at one of Andrew Wommack’s home Bible studies in Lamar, Colorado, Lawson Perdue was filled with the Holy Spirit and called to preach. Lawson moved to South Bend, Indiana in 1987 to attend Lester Sumrall’s World Harvest Bible College. He received an Associate of Arts degree in 1988 and then moved to Kit Carson, Colorado to found Church of the Redeemed. In 1992 Lawson received his Bachelor’s degree in Christian Ministry from World Harvest Bible College. In 2001 he founded Charis Christian Center of Colorado Springs, where he currently pastors. His ministry emphasizes abundant life through Jesus Christ.

“I now not only have a head knowledge of my righteousness in Christ, but a heart revelation. Praise the Lord! This is life-changing, glory to God! I am blessed!”

“Knowing that we are joint-heirs in Christ takes away any feelings of lack. I knew it, but it really took hold in this class. Thanks.”

“I had never studied the whole book of Romans verse-by-verse, only piecemeal as it related to something else. Having it divided into sections and topics made it much easier to understand and to follow along with Paul’s teaching. It has changed my perspective concerning the Gentile and Jewish need for righteousness.”