Be equipped to confidently communicate the Gospel of Jesus Christ to the lost, to grow in your understanding of the kingdom, and to disciple new believers. Covers topics such as renewing the mind, authority, healing, marriage, finances, and prayer. Second of a three-part series. 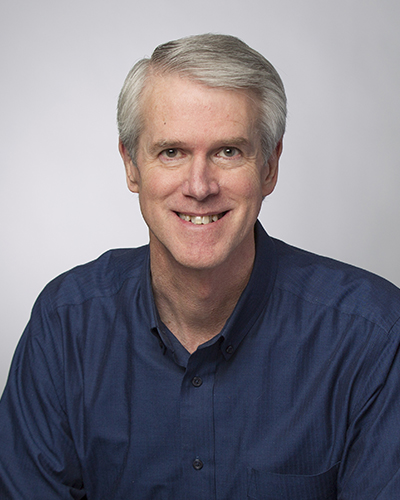 “All the topics were excellent in this course. I especially enjoyed the teachings on marriage and finances. Hearing Barry Bennett’s perspective challenged me and put some solid explanations on things that I’ve known are true but had trouble putting into words.”

“Barry Bennett’s lecture on forgiveness was one of the best I have heard. I learned that the primary characteristic of unforgiveness is a hardened heart. We have a very difficult time hearing from God when our heart is in such a condition.”

“I learned so much from this course! There are so many liberating truths and instructional aids given. I feel infinitely more prepared for sharing the Gospel with unbelievers and leading them to Christ.”