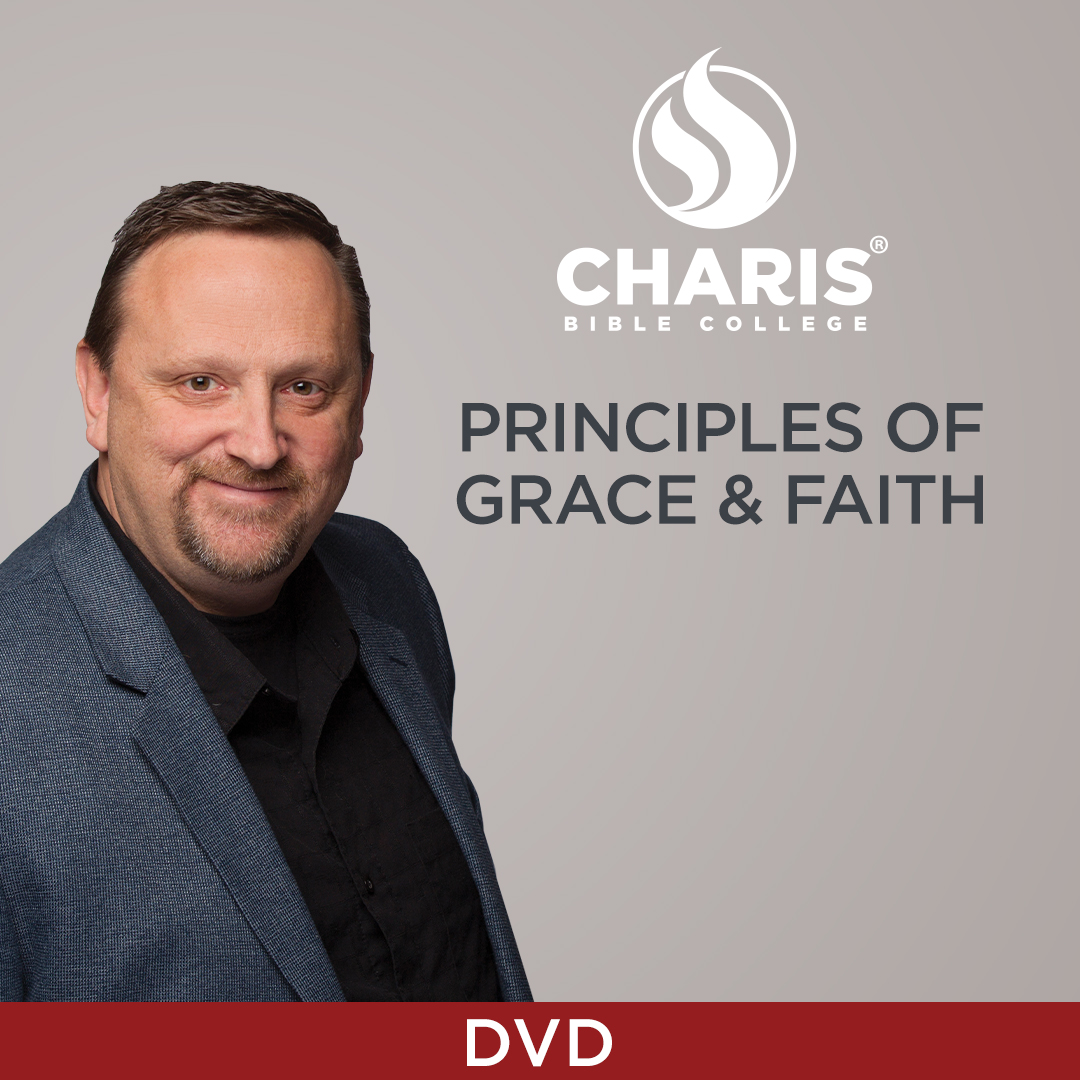 Grace is God’s part. Faith is man’s part. They are unfruitful by themselves. God’s grace is powerful, but before the power of His grace is released in someone’s life, it must be received by faith. Discover the role YOU play in God’s plan of grace. 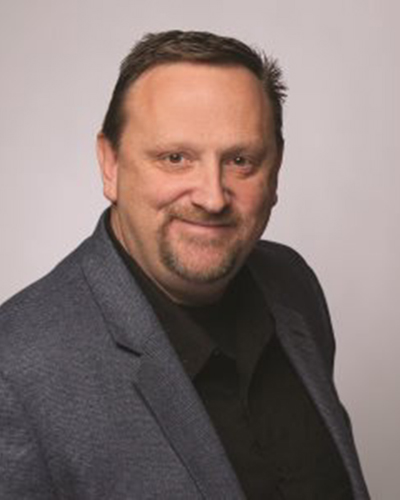 Rick graduated from Oklahoma State University in 1991, earning a bachelor’s in marketing, and from Rhema Bible Training College in 1993. Three years later, in Tulsa, he graduated from Grace Church’s ministry school. He stayed at Grace Church, where he was a singles’ pastor and also served on staff in other capacities. He moved to Colorado in 2011 to attend Charis Bible College with his wife, Joann. Rick is currently the Dean of Education at Charis Colorado, as well as an instructor and the Third-Year Ministry School coordinator.

“This course was super but of course it was too short. These teachings are foundational, and I really feel Rick just peeled back the onion and clarified a great deal I did not even know I was missing. A wonderful use of my time and energy and a profound $$$$$ value.” Anne J., North Carolina

“The course was life transforming. It connected the dots I had in my life. Everything I learned ministered to my life and I will not be the same again. I thank God for change and freedom I received.” Betty G., Australia

“This course has helped me to gain greater confidence and understanding of the Word, so that I can effectively minister on this subject and not stumble through questions that people may ask.” Celestine F., Georgia